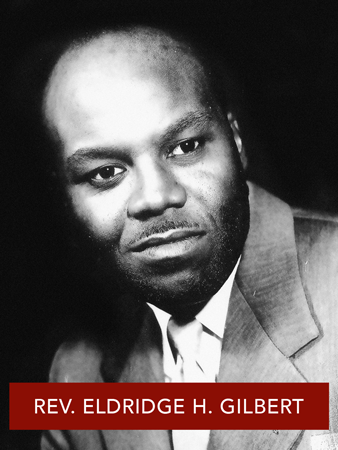 The Nelson Hotel, once Rockford’s premier lodging and dining establishment, stood at the corner of South Main and Chestnut Streets from 1893 to 1961.

With 365 rooms and multiple dining venues and shops, it hosted Rockford’s most prominent visitors for decades. However, like most Rockford establishments of the time, it refused to serve African Americans.

Soon other Rockford hotels and restaurants began serving African Americans, all because three courageous individuals peacefully advanced the cause of equal rights for all people.